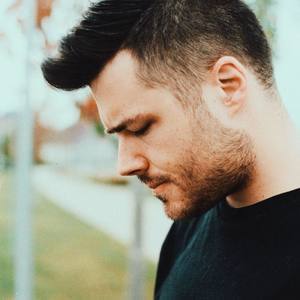 From his bio on Failed Missionary
@
Corey found himself devoted to ministry nearly right after high school following a life changing experience he believed to have had with God. After being swept away by lofty ambitions of artist missionaries in eastern Germany, Corey chose the path of the modern day missionary with YWAM. A journey in total that would give him nearly 7 years of experience with the modern approach to international missions. This experience was not solely under one group, but under the direction of multiple missions organizations and churches in the United States and Germany. After significant trauma and organizational neglect with YWAM Nürnberg / Nuremberg, Corey left the missionary vocation for good.

After years of treatment for cult trauma and PTSD, Corey returned to creative endeavors to speak out and educate others on the growing epidemic of how these modern practices cause great harm and thus Failed Missionary began.

Currently, Corey is the host of Failed Missionary, amassing over 30k subscribers worldwide and growing. He is currently writing a memoir, details to come soon.